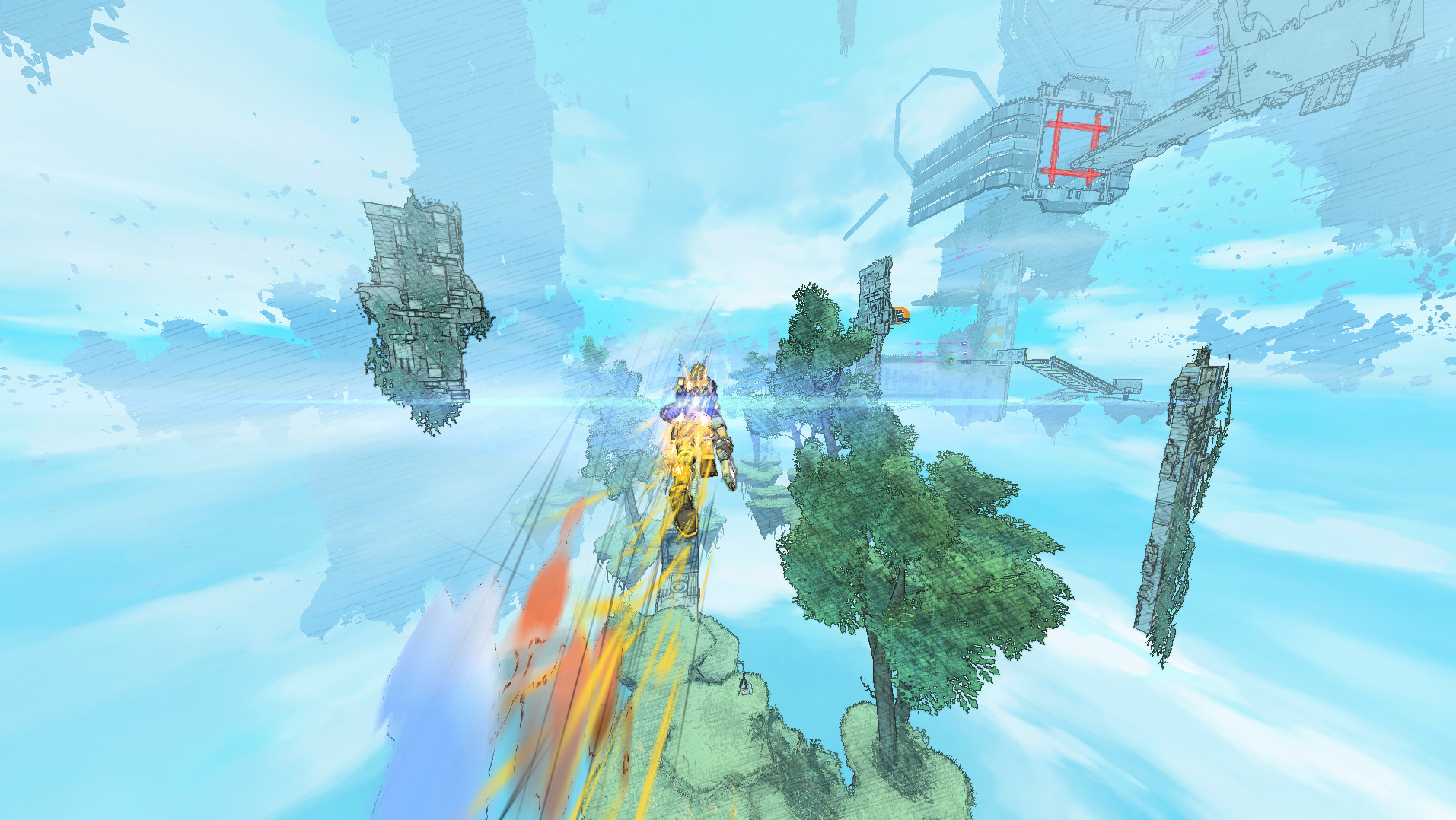 I'm back with another batch of recent indie releases that may have slipped under your radar. I'm not personally endorsing any of these games, just highlighting some titles that stood out among Steam's weekly releases. Make sure you read user reviews and search YouTube to find more information on each game. 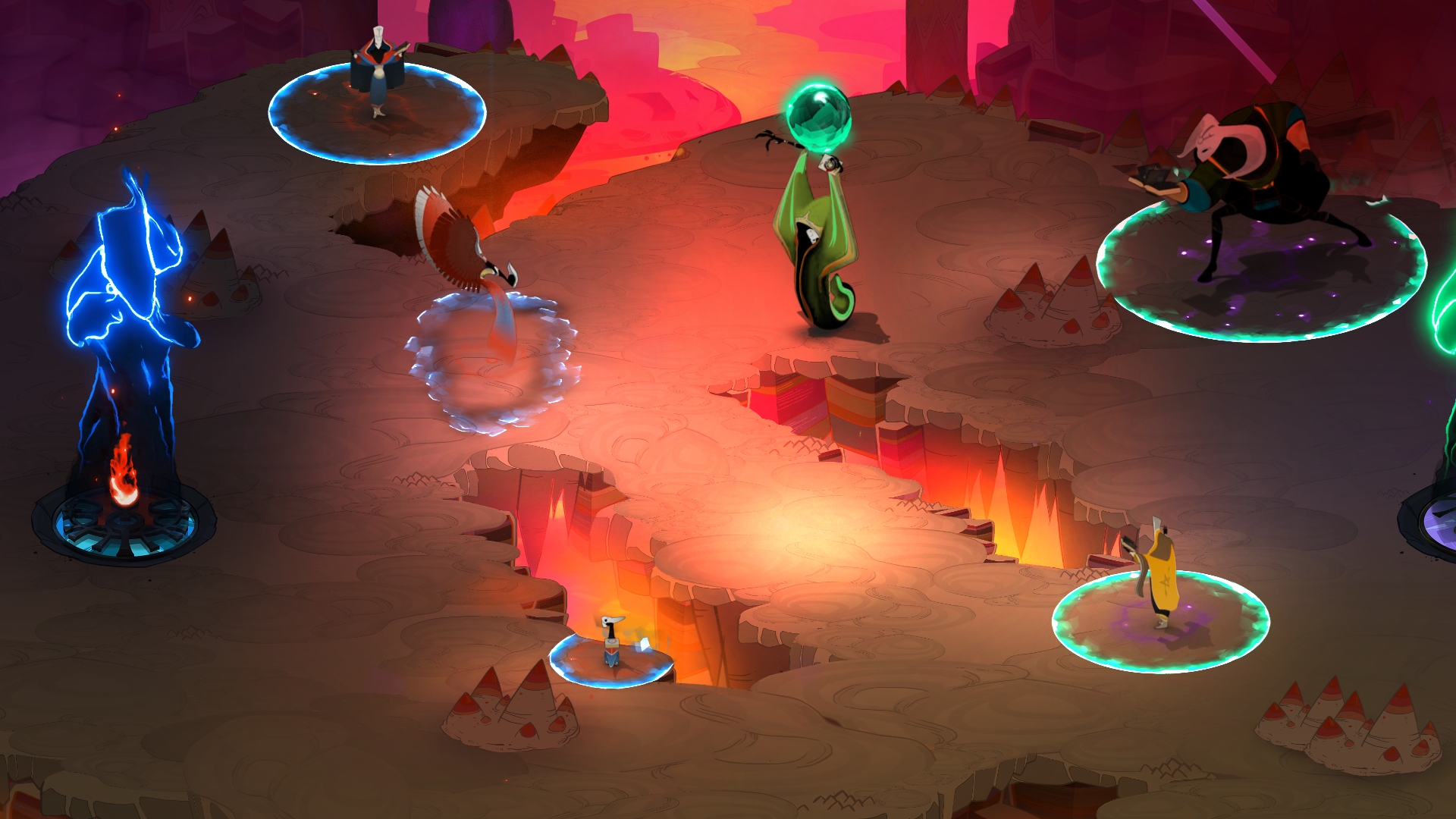 First up we have Pyre, a game that probably doesn't need much in the way of introduction. The latest title by the developers of Transistor and Bastion may retain Supergiant's signature aesthetic and focus on music and storytelling, but takes a fairly radical departure in the gameplay department. This time around combat comes in the form of a sports RPG, where teams of three have to grab a ball and score on the opponent's goal, the titular "pyres." Another interesting departure from previous Supergiant games is the addition of a pseudo-open world with a branching storyline that contains no real failure states. Pyre is also available on PS4. 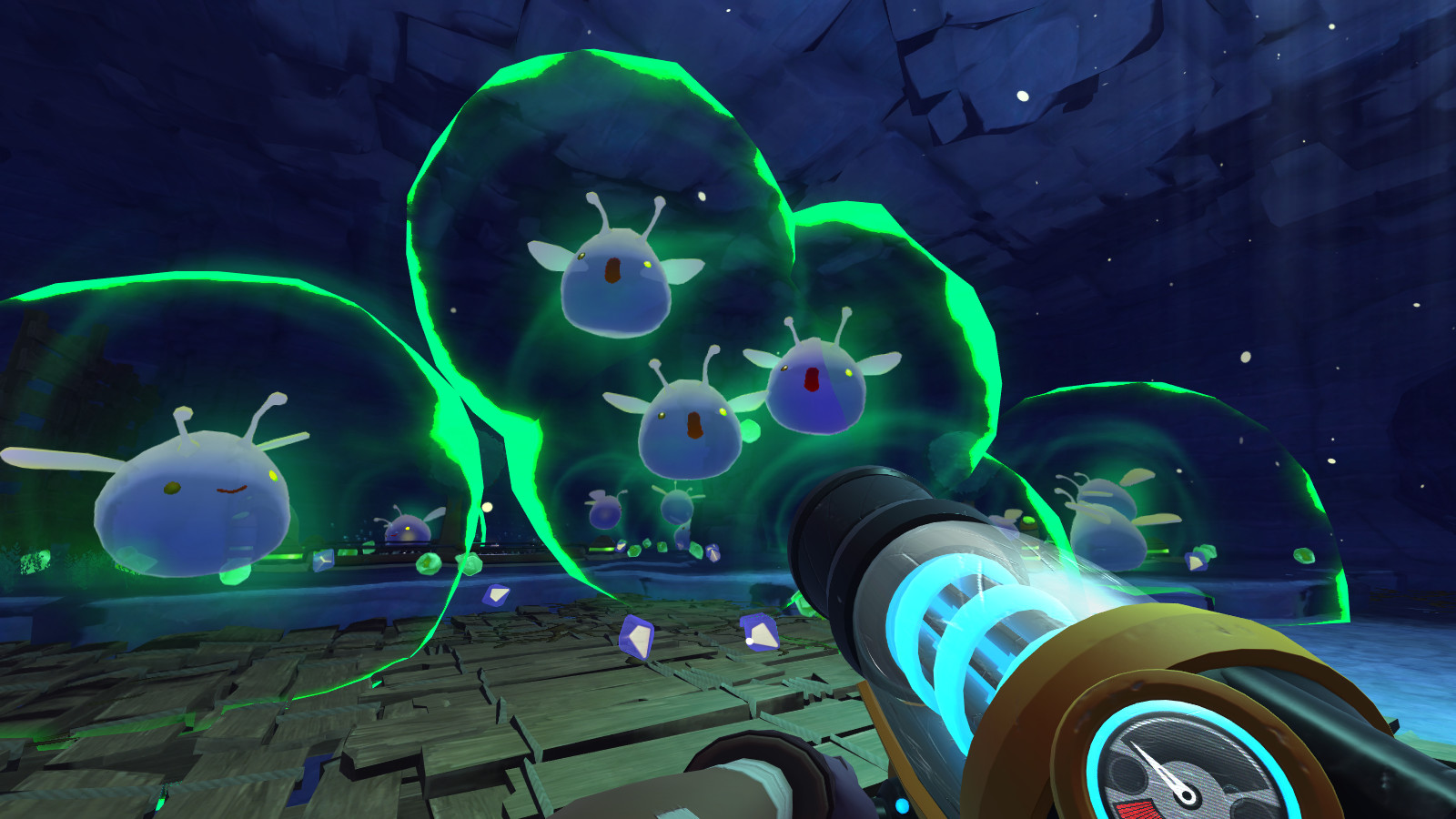 The hugely popular and adorable Slime Rancher recently released from Early Access. You play as Beatrix LeBeau, a young rancher that has decided to travel to the distant fringes of the galaxy and make her living as a slime wrangler. In practical terms, Slime Rancher is a first-person sandbox where players capture slimes with their handy vacpack, place them in pins, care for them, and sell the fruits of their labor for profit. The challenge comes from learning the various properties of the different slime species, and figuring out the best ways to contain and care for them. Slime Rancher is also on GOG, the Humble Store, and Xbox One. 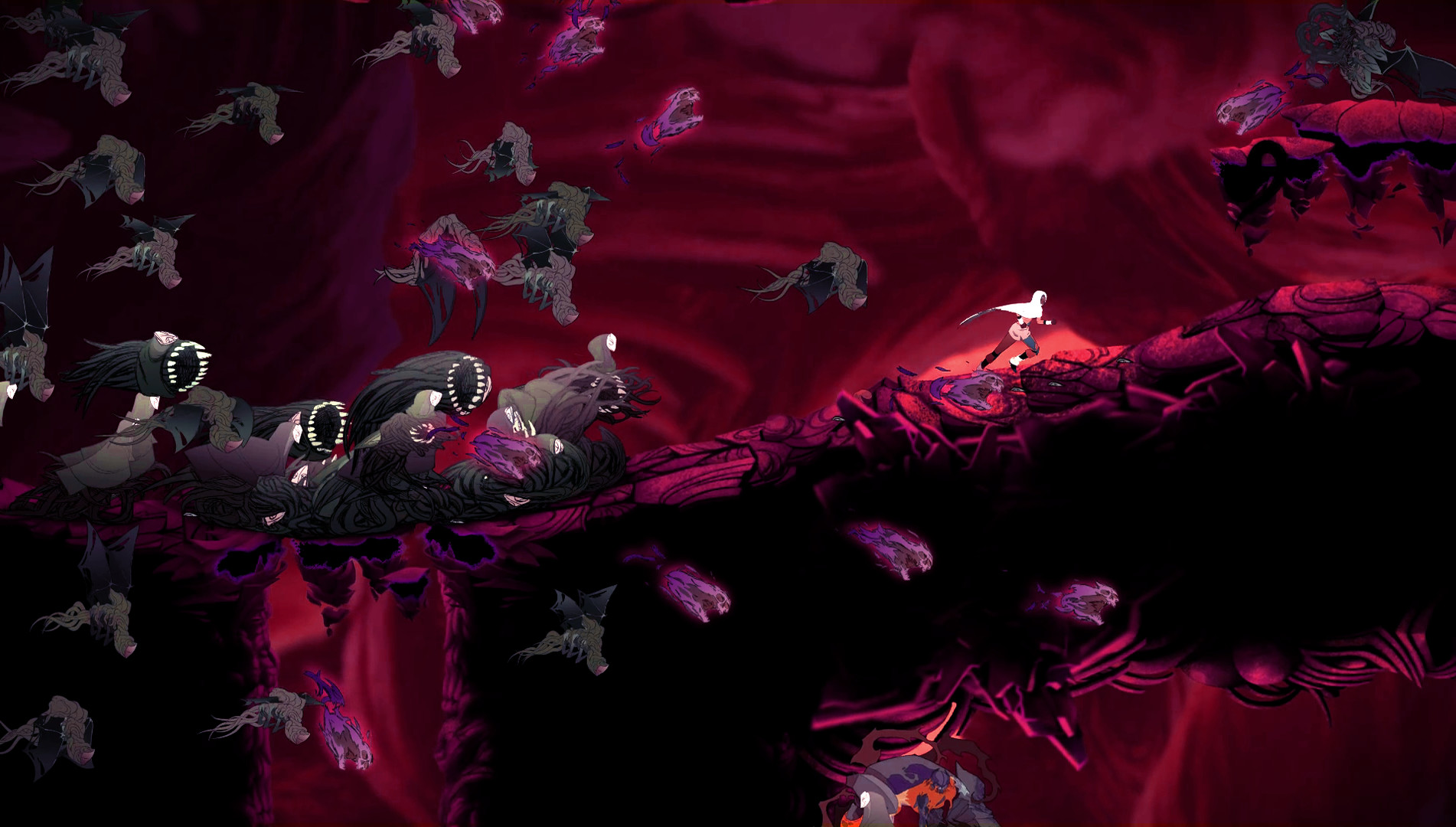 Sundered is a 2D metroidvania featuring gorgeous (and terrifying) hand-drawn graphics from the creators of Jotun. Explore a ruined world of shifting caverns and cosmic horrors where you must choose to embrace or resist the whispering temptations of ancient eldritch artifacts. Sundered promises multiple endings to discover based on how much of your sanity you sacrifice to harness the dark powers of its world. You can also buy Sundered on GOG, the Humble Store, and PS4. 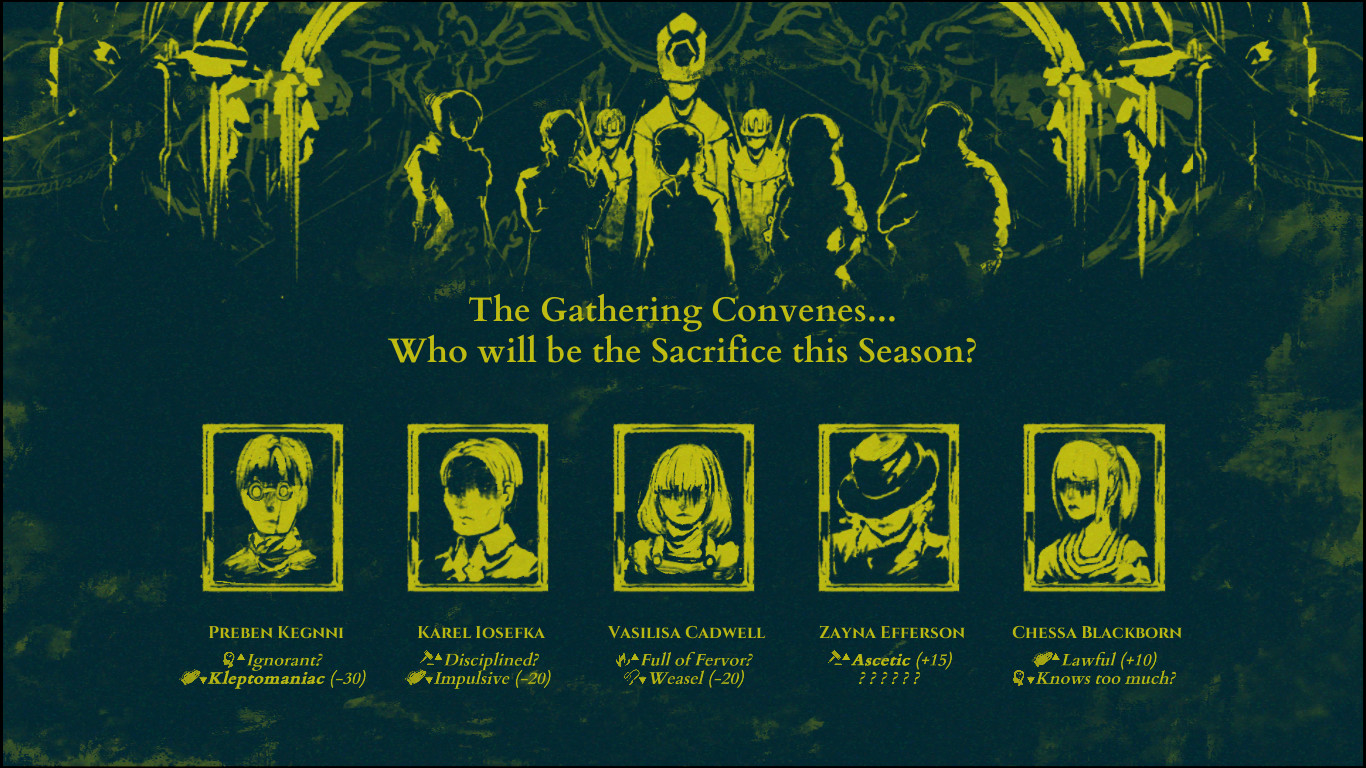 The Shrouded Isle is another recent title about ancient powers better left forgotten. This story-driven light management game places you in control of a village of fanatical cultists that worship a slumbering Lovecraftian god. According to your village's prophecies, the god will soon reawaken and lead humanity into a new era. Survive for the next three years as the high priest of your religion by making allies, rooting out heretics, and offering sacrifices to your god to maintain his favor. Also available on the Humble Store. 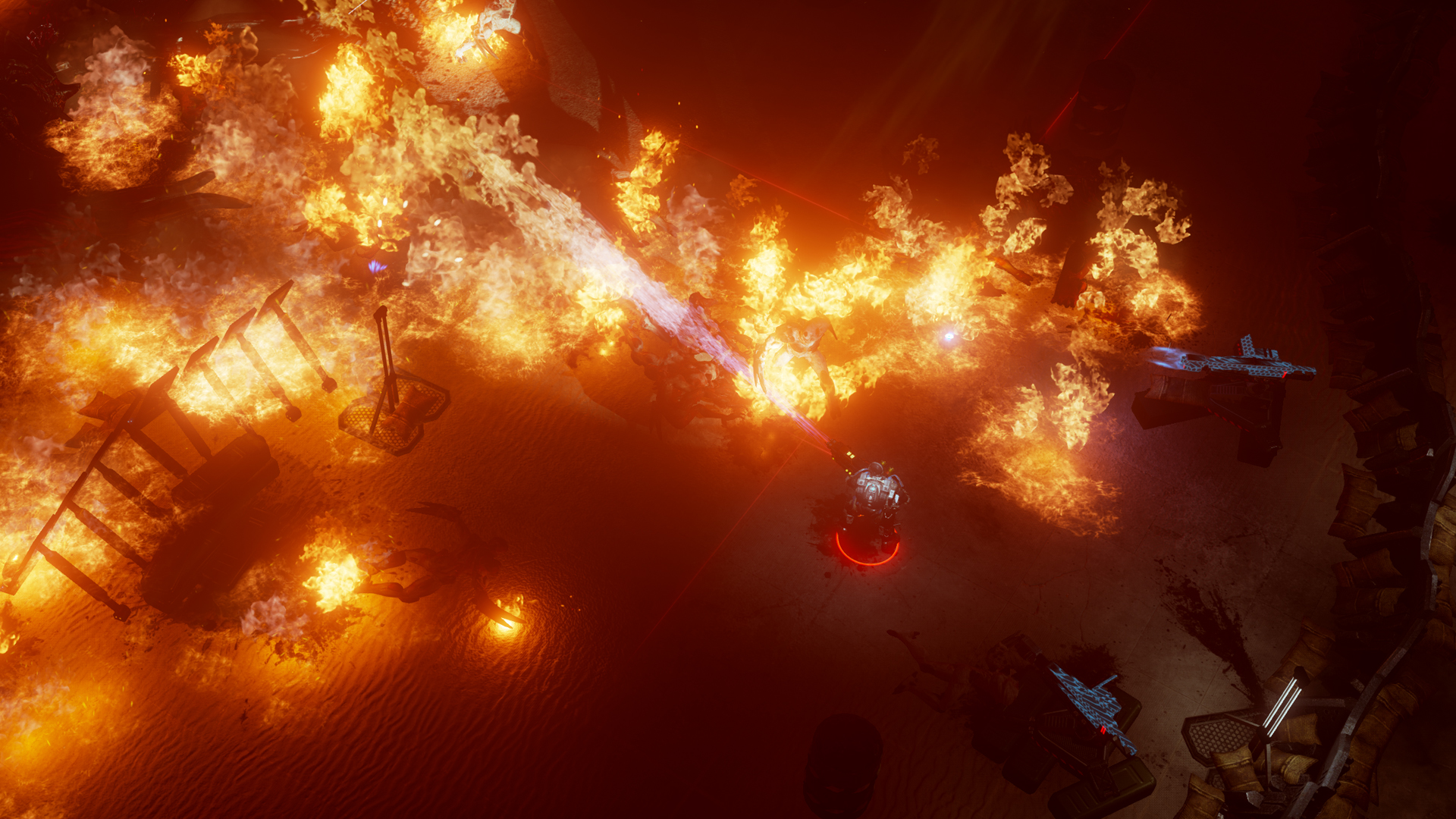 Solstice Chronicles is a top-down tactical shooter where you play as a corporate marine stranded on a dead Martian colony. The mutagenic virus that decimated Earth has spread throughout Tharsis, and you must find a way to stop it from reaching the last bastions of humanity. Accompanying you is an advanced AI-controlled drone full of useful features, and is the source of the game's interesting risk-reward mechanics. The drone can be used to unleash tons of powerful abilities against the mutant hordes in Tharsis, but using your drone too much raises the alert level and attracts more enemies to your location. You can also bring along a co-op partner, but the multiplayer is local only. 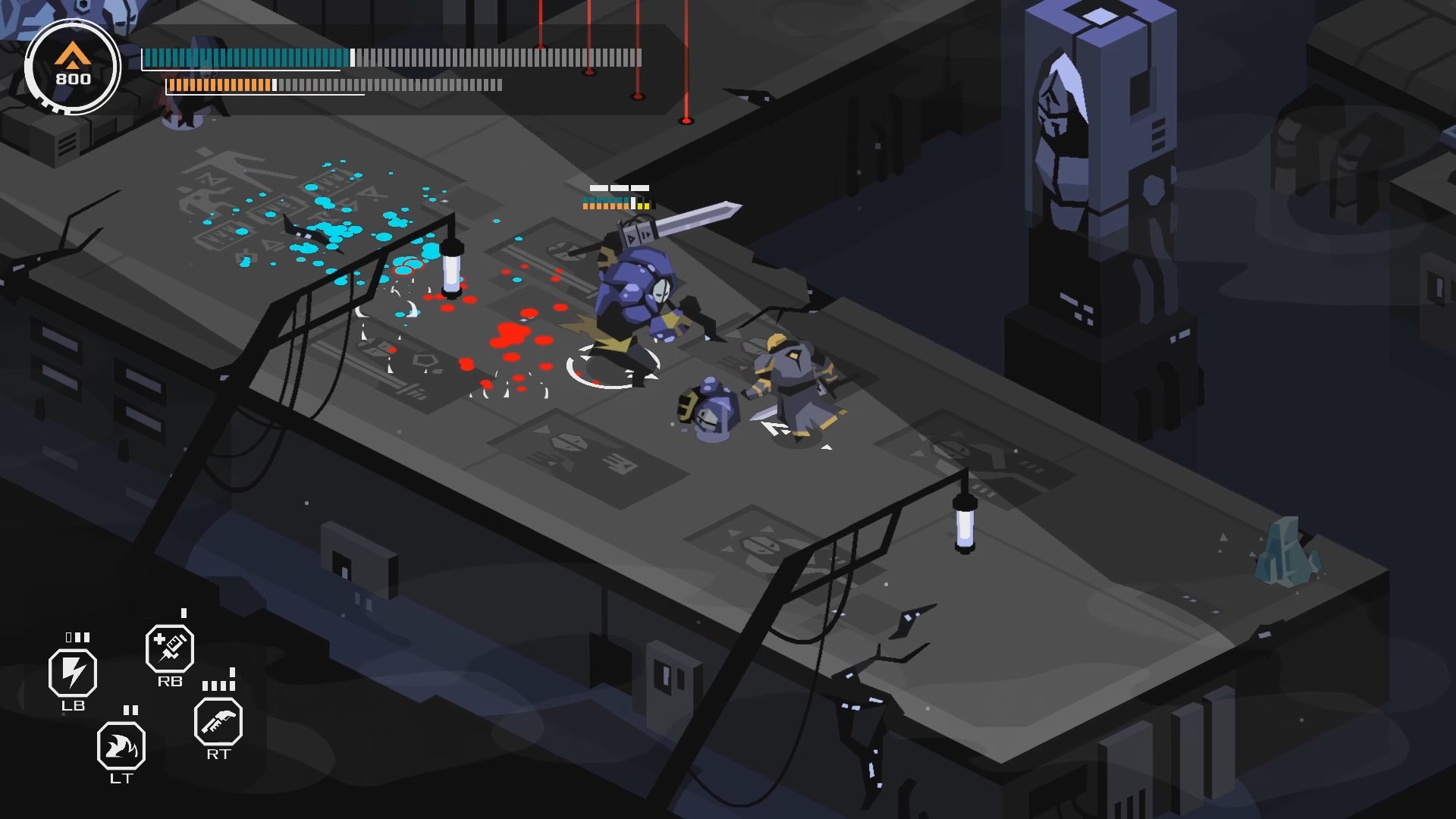 Immortal Planet is the latest in a long line of challenging action RPGs that contain self-proclaimed "Souls-like" mechanics, such as methodical combat and losing experience upon death. Each level in the game's unforgiving world contains shortcuts back and forth to the central hub where you can cash in your experience for new abilities and gear. You can also buy Immortal Planet on GOG. 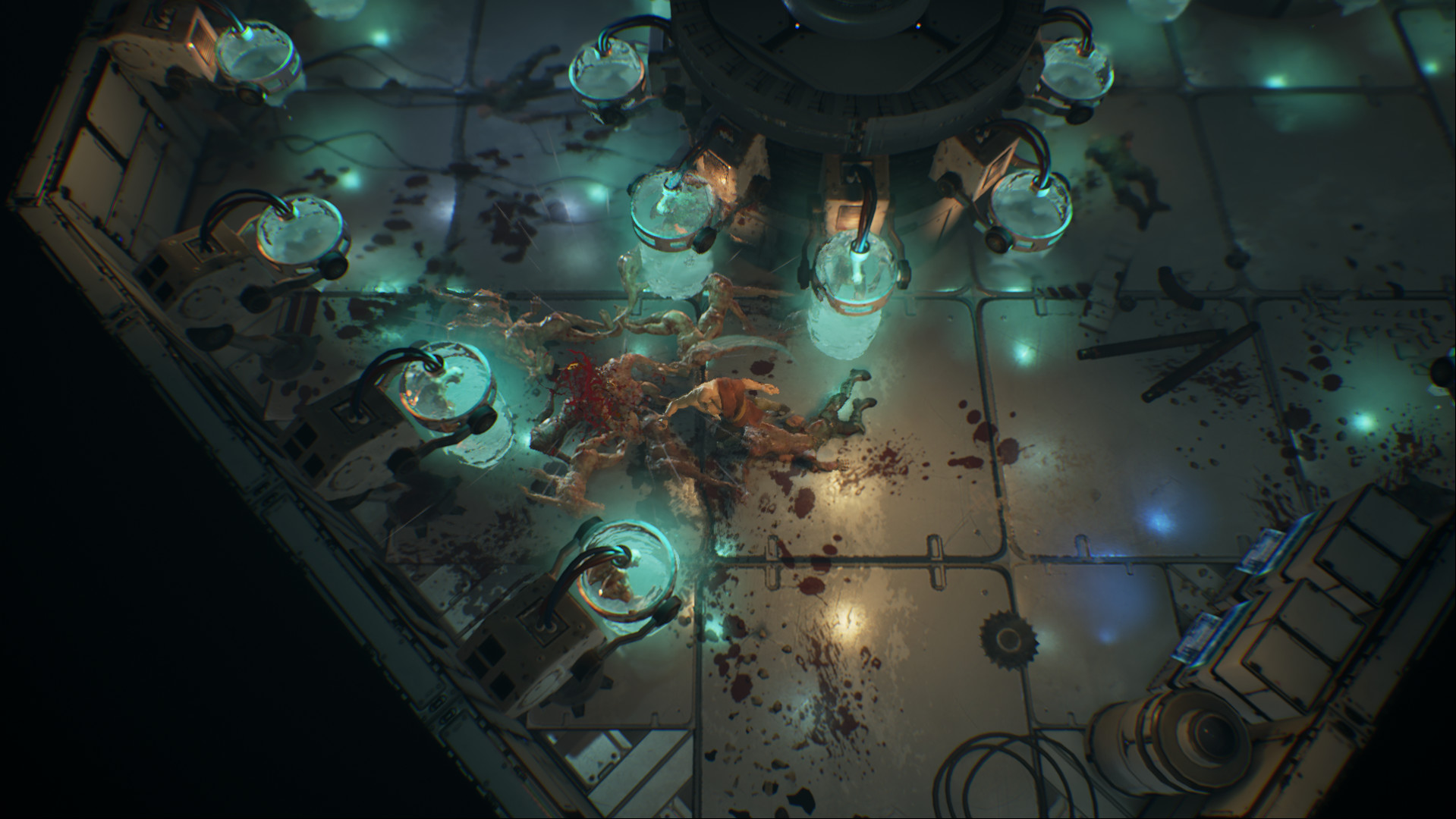 Redeemer is a brutal new brawler that allows you to murder your enemies with everything from your fists to their own severed limbs. You play as Vasily, a former operative for the world's biggest cybernetics manufacturer that narrowly escaped after the company decided that they no longer needed him. After 20 years they have finally managed to track Vasily down, giving him a final chance to atone for his dark past. In addition to your standard combo-based brawling, you can also tackle missions with a stealthy approach...or just disarm a guard and go on a shooting spree with their assault rifle. You can also grab Redeemer on the Humble Store, and the developers worked out a deal with Devolver Digital so that owners of Mother Russia Bleeds can get the game for 10% off. 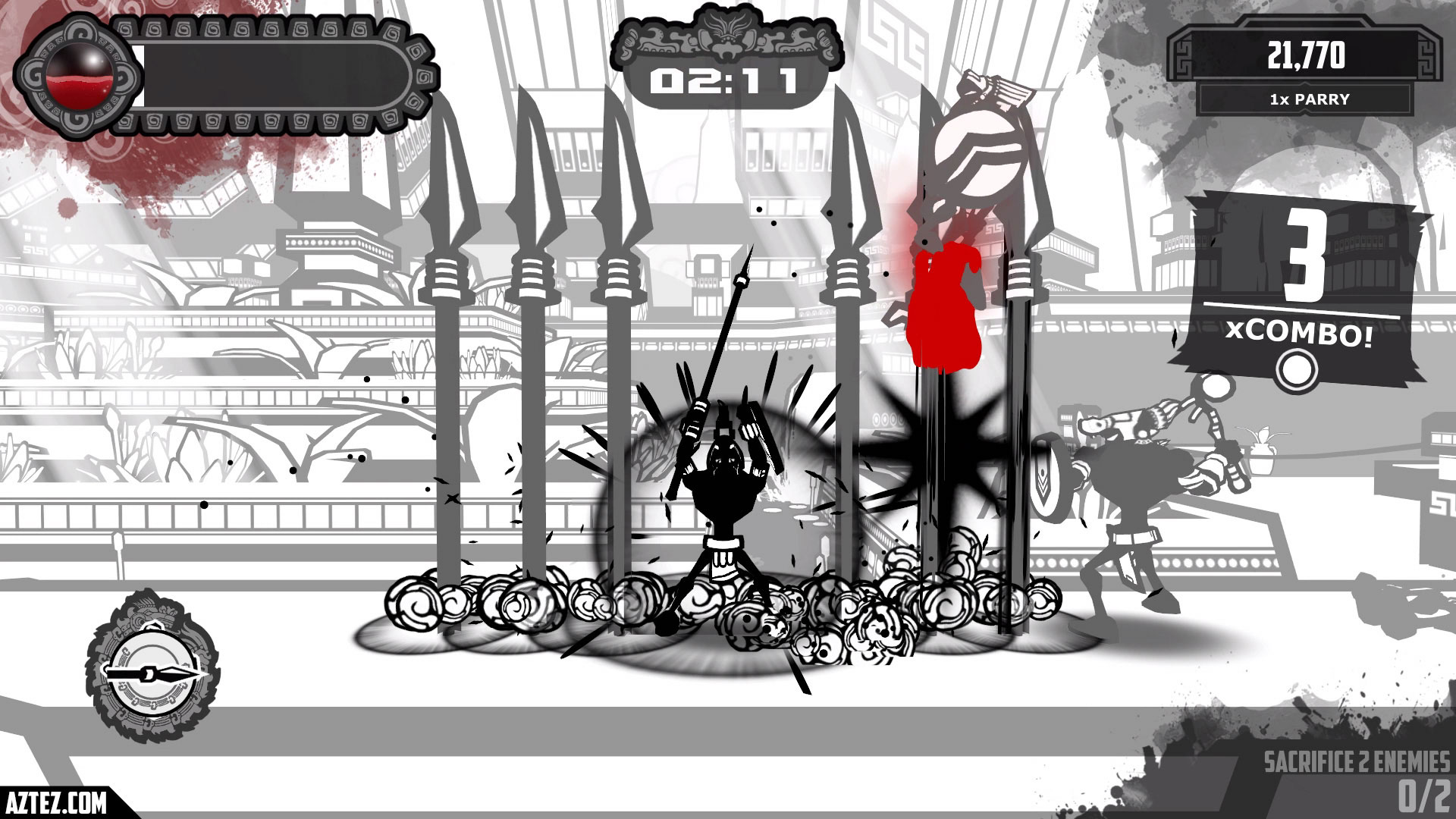 Finally we come to Aztez, a black and white Aztec-inspired brawler with...turn-based strategy elements? Move and deploy your Aztec warriors across a map of the empire in the turn-based strategy metagame, then engage in frantic and brutal 2D brawler sequences to resolve combat. Face off against historic figures and mythological monsters to change the course of history. The campaign features random events and items to ensure that each play through is slightly different. You can also find Aztez on the Humble Store.

Still craving new games? Why not check out one of these other recent titles as well:

That's all for this week. I'll return soon with more indie release highlights.